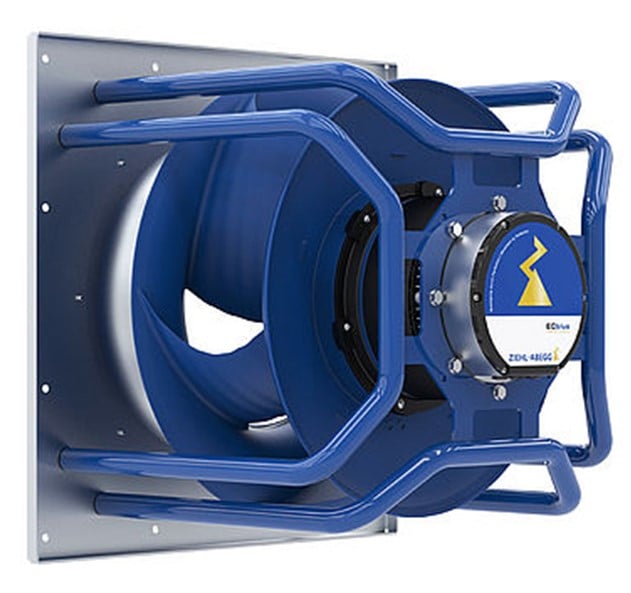 Belt driven fan technology has been used for decades and in some buildings is still used today. The indicative life cycle for these types of fans are 20 years according to CIBSE Guide M Appendix 13.A1: Indicative life expectancy factors. There are several points of failure with a belt driven fan setup as they require belts, pulleys, and motors, if one of these components were to fail, it would result in no airflow and potentially catastrophic damage to the fan motor assembly causing expensive repairs and lengthy downtime.

Upgrading the fans to energy efficient direct drive EC plug fans provides many benefits, not just a more energy efficient fan to save energy. Direct drive means that there are no belts and pulleys required for the fan to operate, therefore, there are no maintainable components that could fail causing no airflow. This not only removes several points of failure from the application, but also results in a cost saving for ongoing maintenance of the fan assembly.

EC plug fans are suitable for a wide range of applications for both small air volumes and large air volumes. Their compact design results in a vast space saving within the existing casework of an air handling unit which can provide better access to maintain other components within the AHU or create space to retrofit additional components such as a cooling coil or air cleaning technology.

They contain integral speed control which allows easy connectivity to the BMS to allow remote modulation of the fan based on the control’s strategy. For example, if the BMS monitors CO₂ within the building, the fan speed can be increased or decreased due to demand providing an even more complete energy efficient solution.

For large air volumes, multiple EC plug fans can be used in conjunction with each other to achieve the total desired air volume to increase system reliability. In some cases, it is possible to build in redundancy into the EC fan walls which, in the unlikely event an EC plug fan was to fail, it would be possible for the remaining fans to increase their speed to continue to operate at the design duty. When the faulty EC plug fan is ready to be replaced, the fan can be unbolted from the bulkhead and the replacement fan installed within 15 minutes by a trained HVAC engineer.

Our approach to upgrading fans consists of measuring the current air flow from the AHUs and comparing with the original design criteria. We also measure the current energy consumption at this duty point. It is important to obtain an understanding of how the system operates to ensure the new EC plug fan selections are still able to meet the required conditions. Once, we have agreed the new design figures with the customer, we are able to produce expected return on investments calculations based on the run hours of the equipment, the cost per kWh and the expected electrical consumption of the new EC plug fans. If the operational conditions are suitable, an ROI of less than 3 years can be achieved. Further savings can be made by integrating modulating speed control based on IAQ sensors that can be deployed into the space to report back to the BMS. Once the installation has been completed and commissioned, ARM Environments are able to validate the energy saving calculations either internally or through a third-party assessor. 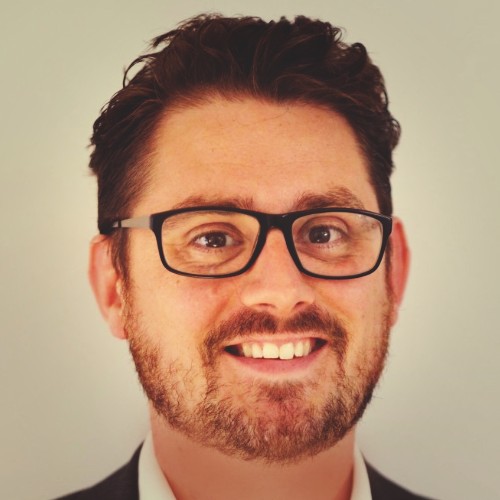 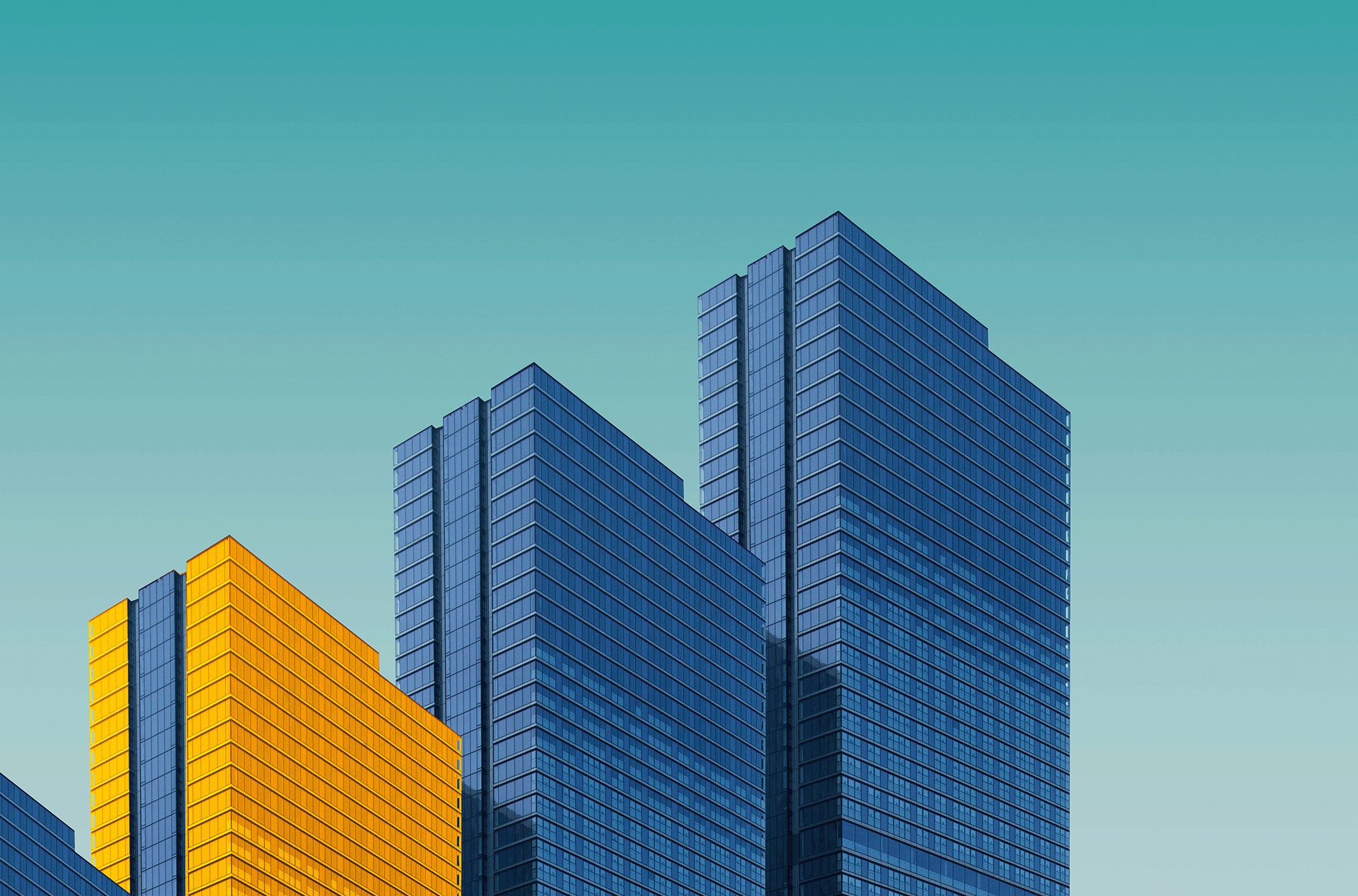 Healthy Building Standards: How to Comply with Them 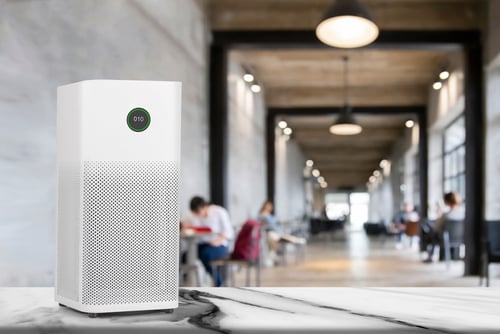 UV Air Purifiers: Do They Work? 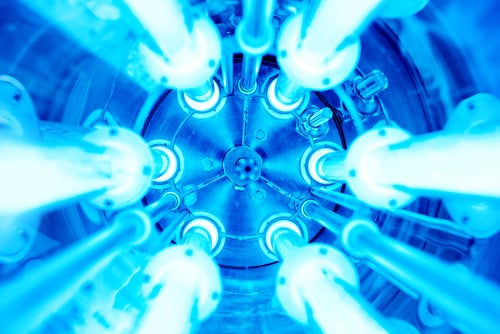 The UVGI Explainer: How it Works, Benefits & Solutions